My story, CRACKS, is on the Nebula Reading List for novelettes. Fingers crossed for a nomination – and don’t forget to pick up your copy to read the other talented authors in the issue! 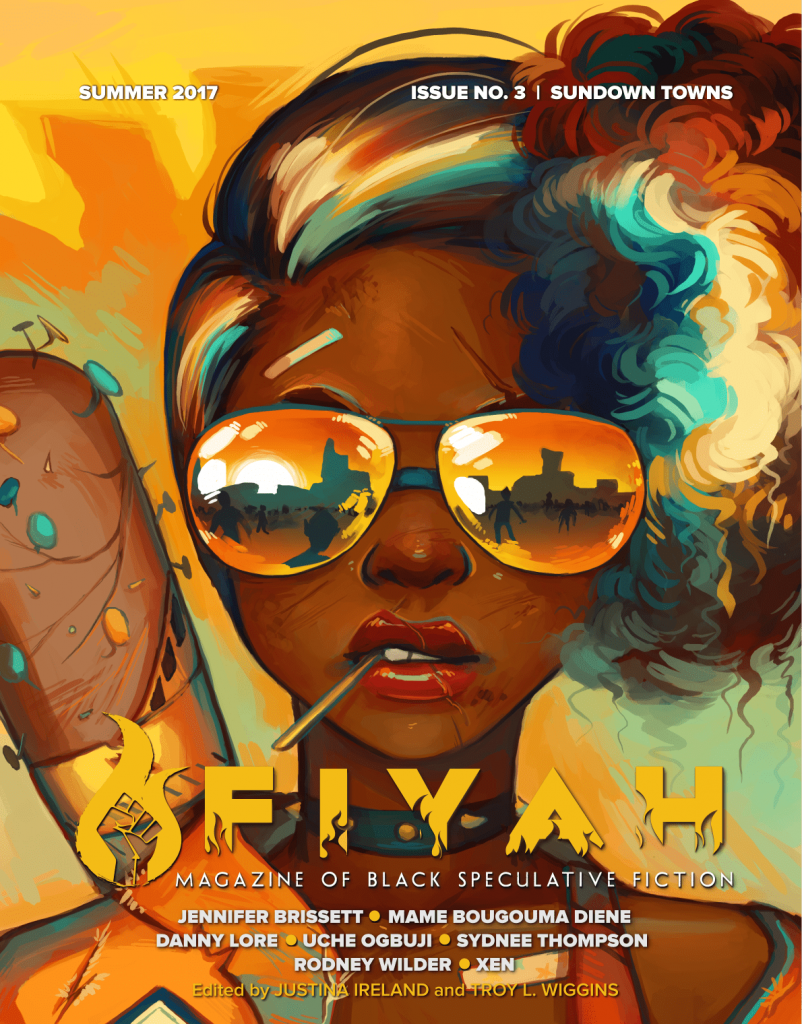 Black. Gay. 17. And the only one who can stop the destruction of both this world and the next.

Asad walks the night for those who can’t, closing rifts that could swallow up his world. But when he sees himself inside one of the rifts, Asad is forced to make a choice that might change his life forever.

Read this and other works of Black speculative fiction in Issue #3 of FIYAH Literary Magazine, SUNDOWN TOWNS! Including:

Going to try shutting social media off until the end of March because I want to see if I can do A Thing. Will peek back in with ARC/release announcements, but not much else.

Unless the industry explodinates itself again.

I am so ridiculously fixated on Harlequin Manga’s romance comics.

They are…they are a special, wonderful kind of bad. So terrible, it’s amazing. And enthralling. And just bizarrely enjoyable fluffy WTF mess.

(Art’s actually pretty good, though. Just. The rest. THE REST.)

People really dislike when you hold them accountable for their own actions.