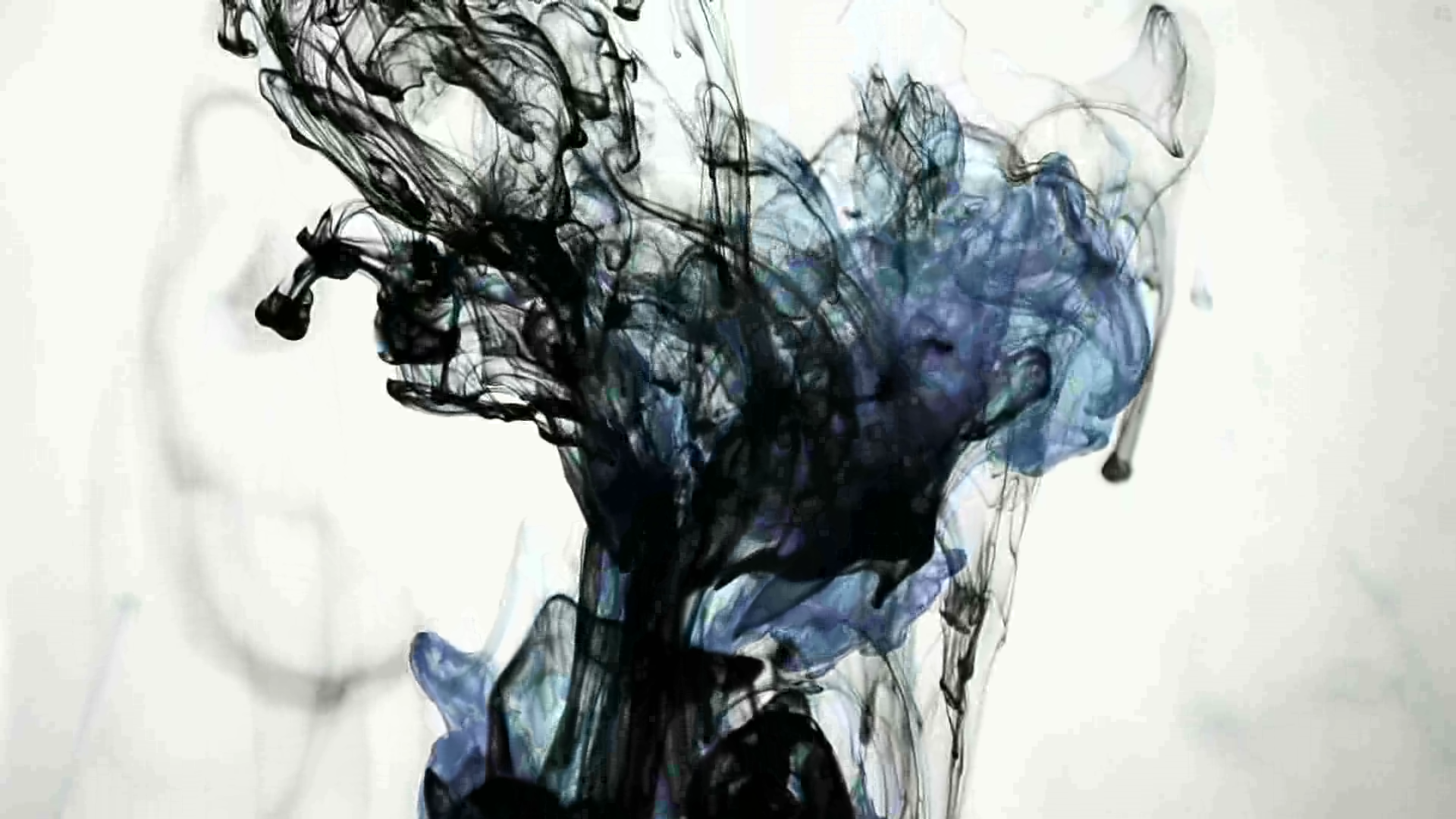 I’m going to admit something right now that most authors won’t say out loud. It’s bad form, when you’re supposed to keep a positive face on everything and always be bright, be chipper, be happy, and sweep people up in your enthusiasm.

I do. And I’m not the only author who does, but I doubt you’ll get many to admit it. Fuck me for being honest, I guess. Being human. I hate standing up there shouting “buy my shite!” like a snake oil hawker at a fair. I hate how false it feels. How mercenary. Because here’s the thing: You always hear that as an author, the money is in making connections via social media. In building your platform, your audience, your network. But the problem is, when I come on social media it doesn’t feel like that. It feels like meeting people. It feels like making friends. It feels like learning things about them and having fun in-jokes and little snafus and those whispers behind the curtain in DM. It feels like being happy to see someone who always makes me laugh; like enjoying making other people laugh even when I’m being Mr. Grumpy Cat; like feeling like a total dork when Facebook tells me it’s their birthday and I feel daft posting on their timeline but I do it anyway because those things matter. It feels like connecting with actual individuals, valuable and unique human beings, instead of just amassing numbers.

So when I turn around and start promoting myself, it feels like I’m commoditizing those friendships, using them, taking advantage. And it feels cheap. And I don’t fucking like it, because the last thing I’d ever want to do is make the friendships I’ve made over the last year feel like less than what they are.

Well, that, and it’s just buggering embarrassing making a dancing monkey out of myself. And you know how I feel about those fucking exclamation points. If you’re reading this, I’d say you know that I released a book today. My first, technically, if you don’t count giving away ZDE or the short story in Winter Rain. A Second Chance at Paris. It’s been a long year with many ups and downs, some hard decisions, one terrifying choice to jump off the cliff of self-publishing and hope the book was strong enough to catch me on my way down. And all those people that I’ve met over the past year were there today, as I celebrated release day. And even when I was posting quotes and teaser images, excerpts from reviews, links…I didn’t feel like I was self-promoting. I didn’t feel like I was shouting from a mountaintop into empty air. I felt like I was among friends at a party. Friends who were just as excited as I was; friends who caught me up in their own enthusiasm to help me get past my sheer nerves and nail-biting to just enjoy the day.

Friends who made this day special, instead of just one author selling snake oil at the top of his lungs and trying not to feel like he was naked on stage.

It’s meant a lot to me, seeing this through to final publication and bringing a book I love to life. Every little milestone has brought a flush of contentment and satisfaction, from finishing stages of edits to designing the cover to seeing this book packaged up and ready to go to retailers in its final form. And with every step that I’ve celebrated, those friends have been there with me, celebrating with me, encouraging me. And that’s touched me. Deeply.

You have never been commodities to me. You’ve never been a platform for me to stand on to lift myself up. You’re more than just numbers.

You turned this day into something amazing. You’re amazing.

And for that, I thank you from the bottom of my fucked-up, grouchy little heart.

Every day I think I’ll wake up feeling normal, better.

Every day I wake up to a world that’s even worse than it was when I went to bed, and the bleak realization that it’s not that this is abnormal–it’s that this is our normal now.

I don’t know how to function in this world.

Three weeks ago, I had a miscarriage. I was six weeks pregnant. I live in Texas, a state that has effectively banned abortions.

A thread about what it is to cease to be pregnant in a state where abortions are banned:

can we please stop regressing to the 1950s so I never have to hear from Margaret Atwood’s dusty white arse again?

Liberal Lisa in Oklahoma@lisa_liberal·
9 May

If you think Newsmax is a legitimate news source and 2000 mules is a real documentary, then I have some oceanfront property in Oklahoma to sell you.

you think you know me

but until you have heard me baby-talk my cats

you know nothing about me at all