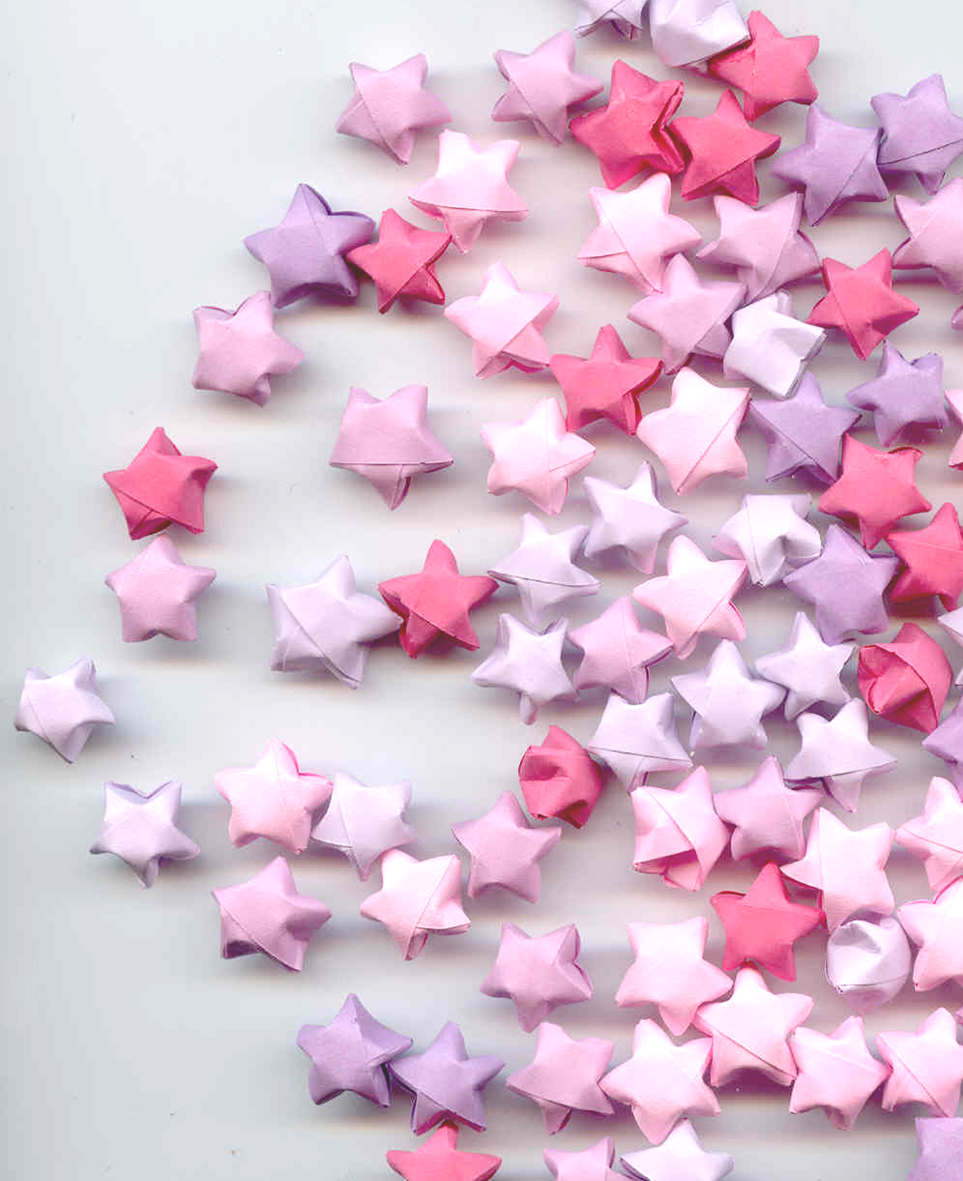 So I’ve said it before, and I’ll say it again:

You. Me. That dude next door. Frigging Ta-Nehisi Coates. You can be woke as fuck and still be problematic; you can be marginalized as fuck and still be problematic. Whether it’s privilege blindness or just being socialized into internalized and externalized biases, we’ve all got shite to shake and we’re all a work in progress, and we should always strive to improve. Which is why generally, even though sometimes I want to snarl “don’t be shite, how’s that for a life philosophy?” instead I try to remind myself and others:

Do better. Be better.

And while I’ve endeavored to correct my ignorance, it feels wrong not to be honest about it, acknowledge it, apologize, and break this down so that maybe someone else reading this might learn from my mistake.

In my first book, A Second Chance at Paris, the word “gypsy” is used 4-5 times to describe my Romani hero, Ion Blackwell. At the time I knew it was a slur, but didn’t know how bad it was; I saw it as a slur “only in some contexts” instead of a word that’s been co-opted and embedded in language by non-Roma populations, entrenched deeply in the romance community as a romanticized stereotype, and used in blindly hurtful ways all the fucking time. At the time I didn’t know it’s every inch as bad as racial slurs that hurt me, like chink or the n-word (which I can say but won’t, because that is a Google search demographic I do not want funneled my way). I even found ways to justify it. That it’s always Roma from the hero’s POV, but only gypsy from the heroine’s POV because as a white woman she wouldn’t realistically know any better; especially not in her early-teens flashbacks when she confesses her crush to her dad. That it’s always used in positive context when she’s talking about how she feels about him and describing him in her head. That before I decided to pull this book from my publisher because it doesn’t fit into  their category lines, I’d asked my editor about my concerns over using the word and she passed over it, so it must not be a big deal. There may even have been a subconscious sense that because I’m not white myself, I’m safe from inflicting abuses on other marginalized communities because I’m not privileged the same way white people are.

Yeah. No. No. A thousand times no, and I’ve learned since then that those kinds of justifications are just bullshite. Pure and utter bullshite. It’s cocks all the way down.

I’m not white, but I’m not Romani. And if I know better than to use the term myself, then my white heroine damned well should, too. Just the act of saying “she’s using it in a positive context” ignores the history and connotations of the word in a damaging, willfully ignorant way. The fact that my editor overlooked my question was not implicit permission or a dismissal of the idea that the word may carry any weight, and I should have listened to my original unease. Yes, some Roma people have reclaimed the word, but that’s for them, not for me, not for my characters. I shouldn’t have had to contextualize it against my own experiences with ethnic slurs to extend a modicum of understanding toward the pain of others outside my demographics. And the fact that I rationalized it at all is a pointed reminder that yes, marginalized communities can hurt each other, too; it’s not just the privileged shitting on us. We shite on each other across our various axes of marginalization, and it’s fucked, and I’m disgusted with myself for contributing to that.

The thing is, no one called me on this. It’s possible some people noticed when reading the book but chose not to say anything, likely wanting to avoid potential conflict; I’ve done the same in the past with issues that hit my pain points, because I just didn’t have the spoons left to educate or confront when I didn’t know how the person would receive it. But over the past few months I’ve seen discussion come up about this issue, flying by my Twitter timeline. And every time I winced, and thought “Should I change it?” but ran up against the problem of that flashback scene and whether or not a young Celeste would know better even though an older Celeste should. I thought about editing it to remove any reference to it from her POV entirely. I thought about writing in a new scene where Ion gently points out that even if she meant no harm, that’s still a hurtful word to him and intent doesn’t excuse impact; neither does ignorance. I thought about a lot of things.

And then I said “fuck it” and just went in and replaced “gypsy” with “Roma” or “Romani” in every context, because it’s my damned book and my damned world and I set the rules–so if Celeste is a brilliant enough girl to grow up to be an astrophysicist who teaches at the Sorbonne, then she can be fucking brilliant and sensitive enough to understand the cultural and ethnic history of the guy she’s in love with, and not use shitty slurs to describe him.

And if it’s not realistic? Fuck realism. “Oh, that’s just reality” is used to justify hurtful things in media all too often. Frankly I’d rather write respectfully than write realistically. The stories we tell have the power to change our reality, so I’m changing my book’s reality to one where we can damn well do better.

So I fixed it and sent it off to the formatter a couple of weeks ago, and just got it back the other day; I’ve uploaded new editions of A Second Chance at Paris to all retailers with the correction, and it should be going live everywhere in the next few days. It’s already up on Amazon and Smashwords, but other retailers take longer to roll out from the distributor. I thought about just quietly slipping the correction in there without saying anything, but I wanted to speak to and acknowledge anyone who may have read it already and been hurt by it; plus accountability is a thing. It’s one word, but words have power. They can uplift, or they can hurt.

To the Roma community, I’m sorry for my mistake. I’m sorry I fucked up. It was hurtful and insulting, and I apologize deeply for the ignorance and insensitivity that led me there.

I hold people to a high standard. I hold myself to one, too. And I always ask people to do better.

Clearly I need to do more work to do the same.

3 thoughts on “An Open Apology.”